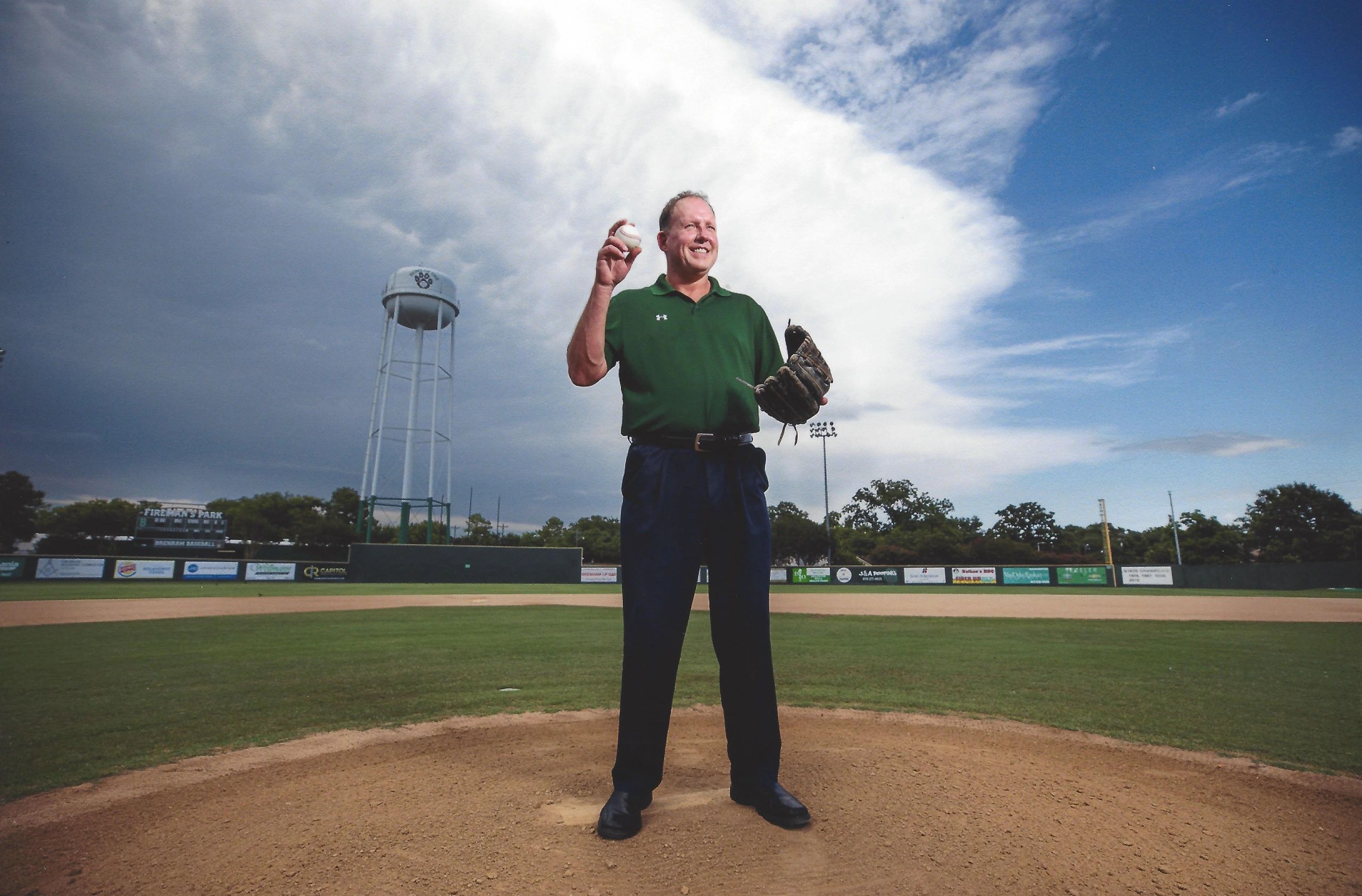 From the time Jon Peters was six years old he wanted to play baseball. That’s pretty much all he did. And he got really good at it. His dream was to be the best pitcher in the world.

In 1989, he became the United States’ record holder for the most consecutive wins (fifty-three) by a high school pitcher, a record that still stands today. His high school career ended with a record of fifty-four wins and one loss, along with three consecutive Class 4A State Baseball Championships.

Jon is the first high school baseball player to grace the cover of Sports Illustrated. He has also appeared on local and national media outlets such as CNN, Good Morning America, The Today Show, ESPN, People, The Wall Street Journal, Houston Chronicle, and Dallas Morning News.

Following high school, Jon attended Texas A&M University on a baseball scholarship. After enduring four arm surgeries and months of rehabilitation, he gave up his dream of pitching and became an undergraduate assistant coach at A&M. He assisted in directing the 1993 A&M team to the Southwest Conference Title and a berth in the College World Series. He has also coached at Blinn College and McMurry University.

Jon Peters is a father, friend, motivational speaker, author, and coach. His passion to serve and help others is displayed through his energetic, positive, and contagious personality. He resides in the Houston area, and when not traveling and speaking, he is often found hanging out with his family.

Jon Peters had it all: record-breaking high school baseball pitcher, on the cover of Sports Illustrated, a beautiful girlfriend. He was going to play professional baseball. He was going to have everything he'd ever wanted.

Until a shoulder injury and four surgeries changed his life.

With dreams shattered, Jon struggled to find value and happiness. After years searching vainly to make sense of it all, alcohol, a suicide attempt, deep-seated anger, and a failed marriage made him feel even more desperate.

In the worst place of his life, he reached out and found help and hope. Trading in his old dreams for beautiful new ones birthed out of the ashes of his past, he’s at last found value, fulfillment, and purpose.

Now in When Life Grabs You by the Baseballs, Jon shares the secrets he’s learned to living a happy life. His message is universal: no matter what dreams you've lost or what demons you’re battling, you too can find that same hope, happiness, and purpose.

As an electrifying speaker, Jon shares his powerful story in a genuine, real, and authentic manner. He believes in being vulnerable and will bring connection to your next event.

"Each one of us has a story. Your story is important and there is someone somewhere who needs to hear it."

What People Are Saying

"I woke up this morning and wanted to die. After I heard you speak, I no longer want to die. You gave me hope."

"Bro, you were awesome and the feedback has been amazing! I suspect I will be asking you to speak again but after this, you may be hard to book."

"Thank you for sharing your story and your journey. You made me cry a few times. Ruined my mascara but so worth it."

"You are one really inspirational person. I cannot wait for your book. Keep doing what you do. It means a lot to me and so many others."

What Others Are Saying About My Book

Read the Foreword and First Chapter

Chapter One - "On Top of the World"

Listen To and Read About Jon

For information on fees and availability, please send me a message. If your request or need is urgent, feel free to text or call me at 281-224-5296.

I look forward to connecting with you.